Atlanta Snowpocalypse and the Hunger Games

Recent events from nationwide mass shootings to Philip Seymour Hoffman's death to "Snow-pocalypse 2014" have all converged to point to one location...the city of Atlanta.

If any of you follow Loren Coleman's wonderful Twilight Language blog you would have seen a pattern emerging from his coverage of the mass shootings and self-immolation tragedies and culminating in his most recent post on yesterday's Kroger Shooting.

My comments from those posts:

Here's a map of the names of the shooting locations forming a circle around Atlanta. It also kinda resembles a human heart, doesn't it?  (view it on Google maps): 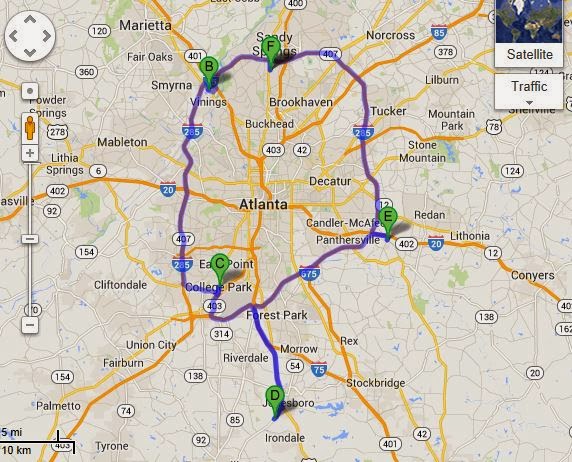 Another commenter on Loren's blog made the phoenix connection after the Kroger grocery store shooting in Lawerenceville:

The imagery of a phoenix, a burning bird inside a circle, conjures up another relevant reference...The Hunger Games mockingjay logo. 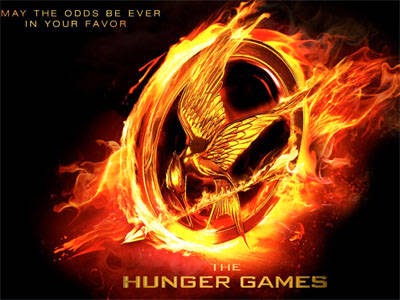 The Hunger Games: Mockingjay, the latest installment of The Hunger Games movie franchise, is currently filming in Atlanta.  Famed actor Philip Seymour Hoffman (who starred in the role of the head gamemaker Plutarch Heavensbee) died of a heroin overdose in New York during a hiatus from shooting.


With only the final 7 days of filming left in Atlanta, the inconvenient filming hiatus was most likely due to...


As in the plot of The Hunger Games, the Atlanta snow disaster alarmingly led to many children being separated from their parents.  Kids in some school districts were forced by state mandate to spend the night sequestered inside of schools or on buses.

Note that President SNOW is a pivotal character in The Hunger Games.  His cruel character is the driving force behind both the child-killing games and the stifling laws that keep the districts' citizens in bondage.


Some of you may know I live in Atlanta.  And as I'm writing this post the city is currently being shut down in anticipation of yet another historic "crippling, catastrophic, " ice and snow storm. 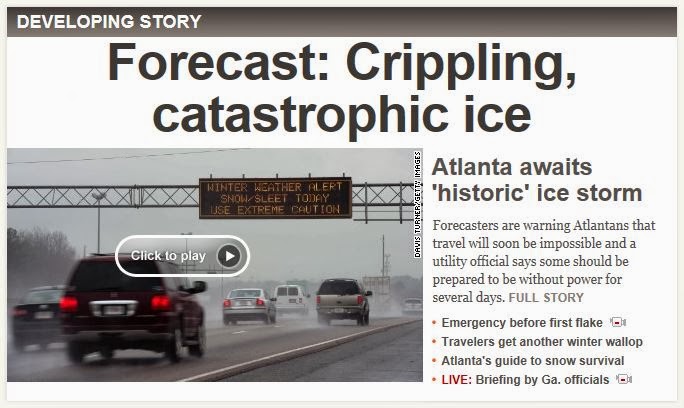 Yesterday (2/10) in anticipation of being snowed in I, like many Atlantans, went to the grocery store to stock up on food.  The scene inside the grocery was utter chaos with lines wrapped around to the back of the store and people on the verge of fighting.

By the time I got home I heard the news about the Kroger grocery store shooting.

(Sync Note: Thanks to Darren B. for pointing out that the shooting occurred in Lawrenceville and actress Jennifer Lawrence is the star of The Hunger Games).

Unfortunately, I wasn't surprised having myself just witnessed the violent desperation of people scrambling for food and supplies.  It was quite unsettling.

I felt like I was part of an experiment to see how quickly people can be manipulated to devolve into animalistic (zombie-like?) behavior through fear propaganda and a perceived 24-hour lack of bread.


"I have been working on a theory that the polar vortex is actually a viral marketing effort on behalf of Krogers as they seek to reduce Labour costs by only opening twice a week to completely sell out of everything before the would be consumers descend into a frenzy of retail induced Helter Skelter Grocery Wars. A la the Hunger Games. Winter isn't just coming; its There"—Dan O.