The Watters of Nun 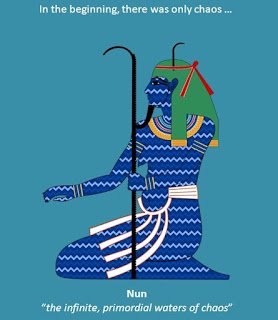 Nun is the oldest of the ancient Egyptian gods. His name means "primeval waters" and he represented the waters of chaos out of which the mound of creation emerged.

In the latest news there has been the NUNes memo, Sam NUNberg acting erratic, and a NUN dying in open court during Katy Perry's case. 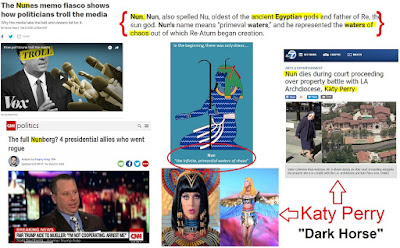 This was followed by news of waters or, in this case, Jesse WATTERS (who is strongly linked to Trump and "chaos") being caught up in a cheating scandal. 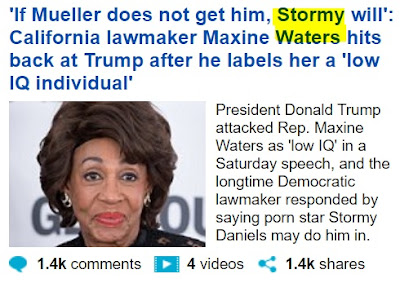 Whatever dark magick they're playing with, the games are in full effect.

SYNC NOTE: The nun who died was one of the last FIVE sisters of The Immaculate Heart. Jesse Watters co-hosts Fox News' show "The FIVE". The talent competition "The FOUR" also premiered on Fox this season. 5 becoming 4?


The number 54 is equal to the highly synchromystic number 42 in base 13. 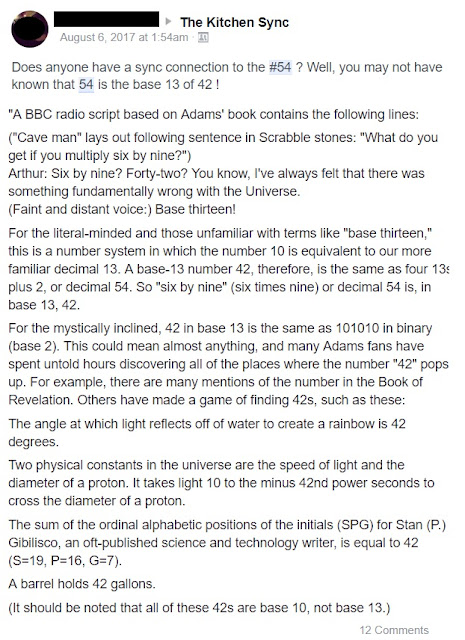 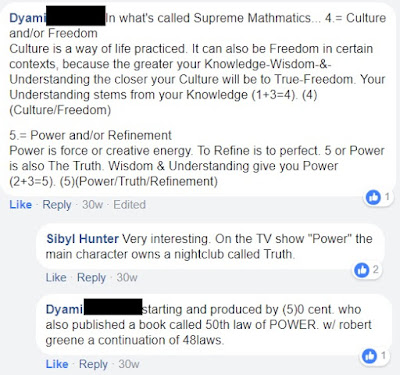 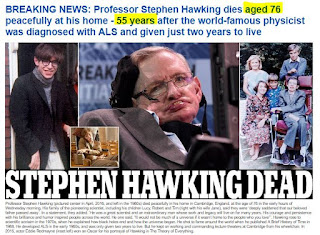 I have a theory that this is all connected to the Universe correcting  and healing itself through a light refraction of 42 degrees as shown in the new movie "Annihilation".

More to come on that in my next post...