The Dark Knight Rises in Baltimore 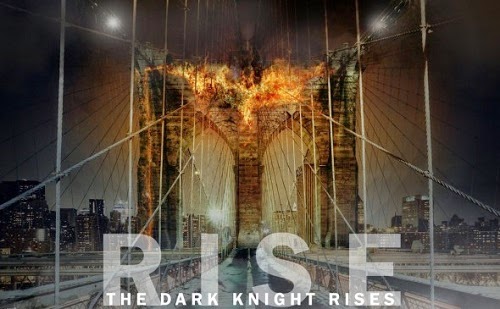 Current events in Baltimore seem to be following the script of the 2012 Batman film The Dark Knight Rises.

[Note: These TDKR movie syncs actually began months ago with the crash of Flight 4U9525. See my previous post Bane of Existence and the post MC Bain-Marie at the Mask of God blog.]

In one scene, the movie shows Bane lifting Batman in the air, throwing him to the ground, and breaking his spine. 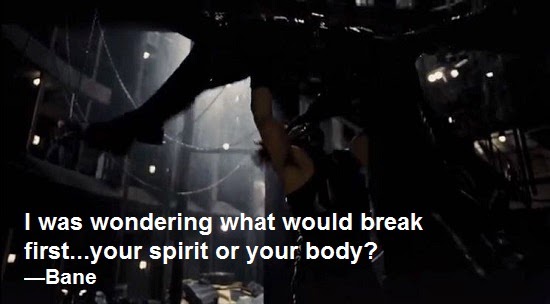 On April 15, 2015, Freddie Gray's spine was broken in an incident with the Baltimore police department.  He died from his injuries four days later on April 19th. 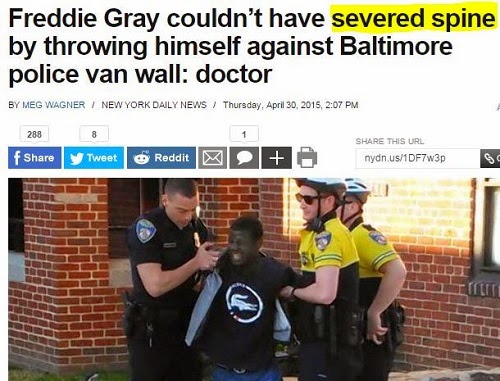 In the film, Bane traps Batman in an underworld pit, but Batman eventually escapes. When he re-emerges his fiery bat symbol rises up and appears in the sky. 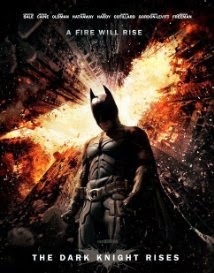 The imagery of Batman's "fire" rising in the film is meant to symbolize the energy of Kundalini rising up through the chakras of the spinal column in the human body. 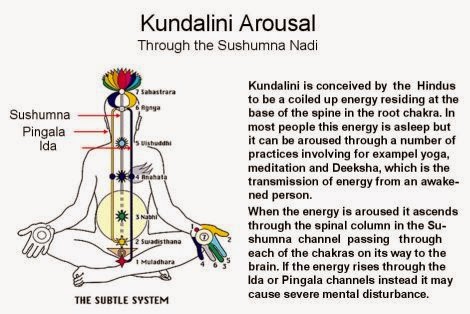 This is further illustrated in the movie by the action that takes place on the Gotham City bridge. Just as Batman lies suffering in the pit with a broken vertebrae in his spine, the spine-like city bridge has a broken section. 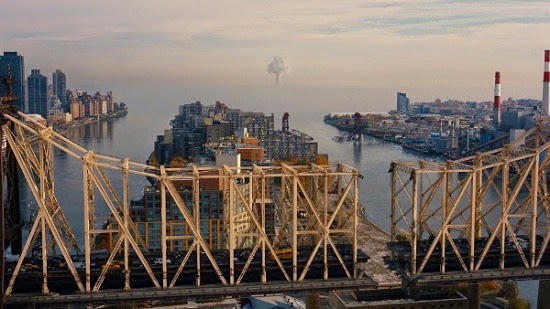 After blowing out the section with a bomb, Gotham's militia troops stand guard to block citizens from escaping as they storm the bridge. 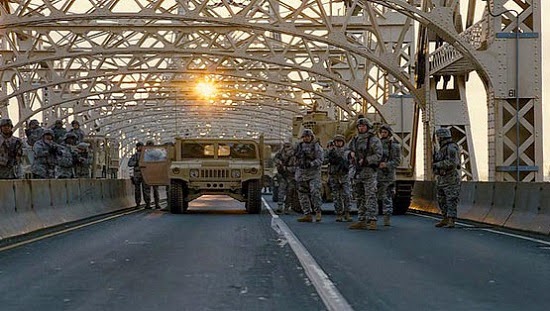 This represents a blockage in the chakra system preventing Kundalini energy from rising from the root chakra (at the base of the spine) to the crown chakra (at the top of the head).

Similarly, National Guard troops were called in to the city of Baltimore as its citizens rioted following Freddie Gray's death.

Chakras are often depicted as flowers, and the flower of life symbol consists of 19 interlocking circles. 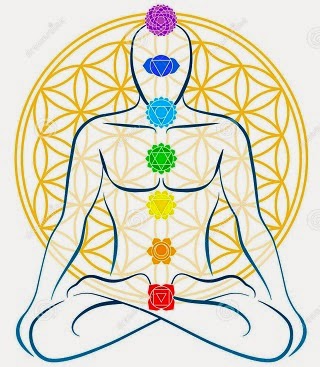 The number 19 is also significant in numerology.  It is highlighted several times in the film and the Baltimore events, most notably in the fact that Freddie Gray died on April 19th. 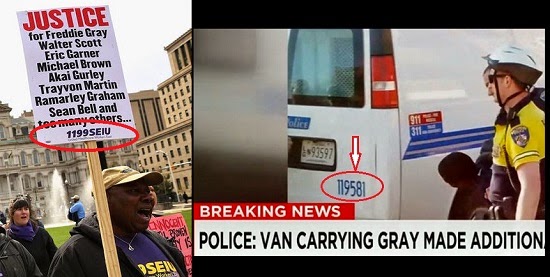 The political rhetoric in the film and those surrounding the events in Baltimore are similar, too. In the movie, Gotham's mayor holds a press conference where he calls Batman a murderous "thug". 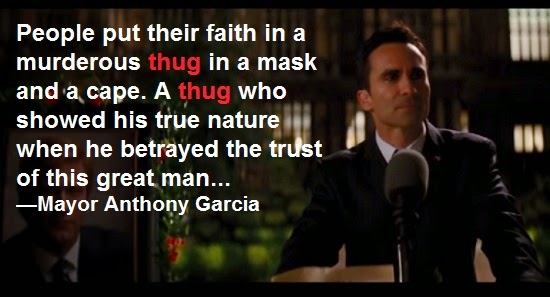 In reaction to the Baltimore riots, Baltimore's mayor and President Obama both held press conferences condemning the rioters as criminals and "thugs". 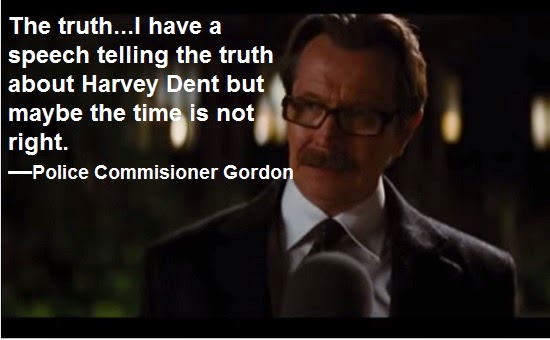 President Obama calls for the Baltimore police department to tell the people the truth. 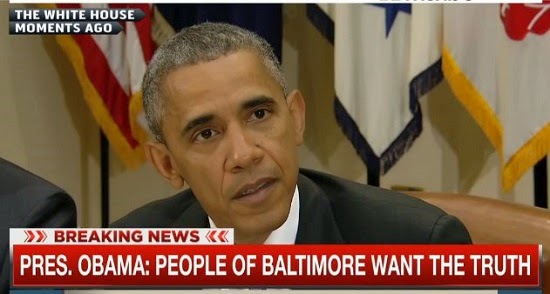 A pivotal scene in the movie takes place at Gotham's football stadium. Right after the opening kickoff, Bane detonates a bomb that traps the city's entire police force in tunnels underground. 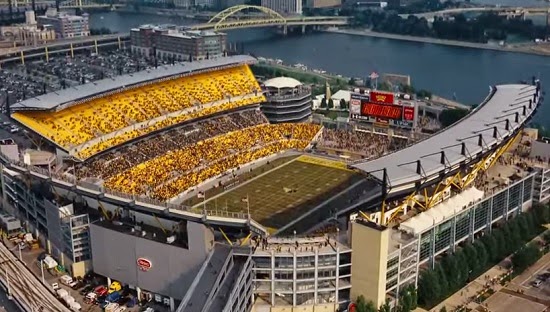 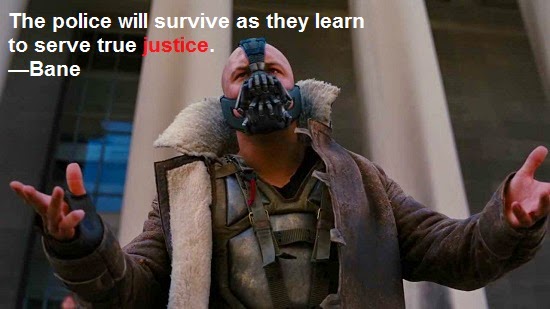 This was echoed in the Baltimore Orioles baseball team playing to an empty stadium for the first time ever during the riots, and Maryland's state attorney bringing charges against the offending police officers while calling for justice. 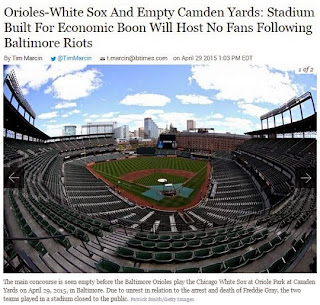 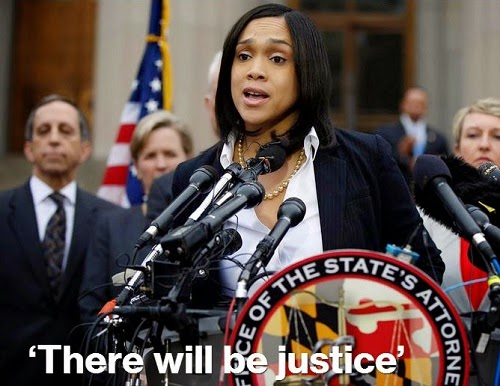 Is any of this real, or just an elaborate commercial sponsored by Under Armour?

Regardless, this is another interesting example of synchronicity that begs the question: Does Art imitate Life, or does Life imitate Art?

The Star Trek crew accidentally travels back in time to 21st century California and ends up in the middle of the "Bell Riots" during which the death of a black man and the plight of the homeless helps inspire the country to make great social changes. On the show, the fictitious Bell Riots began on September 1st (9/1)...another 19 reference.