The Woman and the Dragon

There is no discernible difference between the following two accounts, in my opinion.

One is a passage from the Bible, the other from a CNN news article posted 4/18 (Good Friday in the United States):


Revelation 12: The Woman and the Dragon 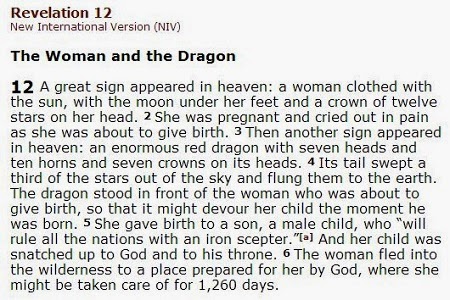 Space X's Dragon on the way to International Space Station

The part that visually hit me the hardest was "its tail swept a third of the stars out of the sky" as compared to "the station's robotic arm will capture a space freighter".

I'm not here to make an observation about what any of it means. That's a whole 'nother conversation about the cyclical nature of so-called events and the people who manufacture report them.

We are living in a 1:1 creation space. This is power and wisdom.

Posted by Sibyl Hunter at 1:28 AM No comments:

Posted by Sibyl Hunter at 5:32 PM No comments:

The yellowing, or the Citrinitas, is the alchemical term for the final phase of transformation, the fulfillment of the opus, or work, the metaphorical “gold.”
(see Jung's prophetic visions and Alchemy Stage 3)


Down the Yellow Brick Road

"The LOST Plane is symbolic of what is happening elsewhere and that we are in the middle of a Death / Birth soul renewal on a different plane."—from the Merovee blog

Yellow in the Valley of Ashes 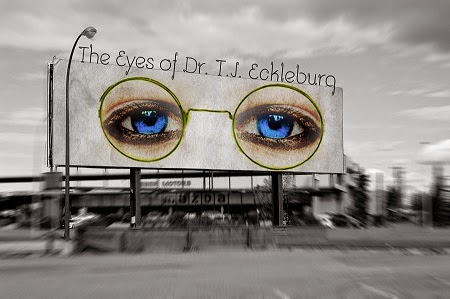 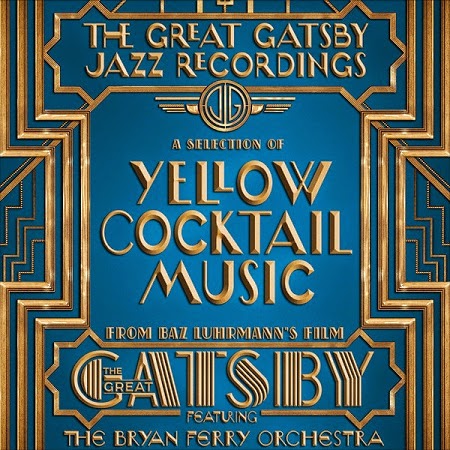 What color is the Simpsons' skin? 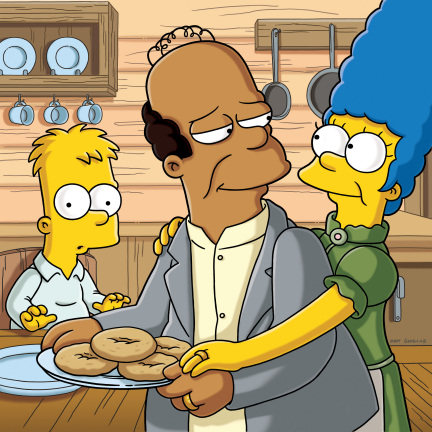 The Yellow King of Carcosa 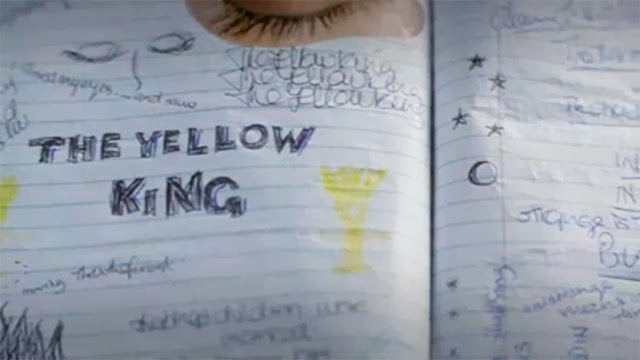 The Greater Adept's mundane consciousness is portrayed by the yellow of Atziluth. This symbolizes that the person is living through the Individuality instead of being ruled by the Personality.

Pharrell, king of The Neptunes, has a new album

Paula Patton is the golden GIRL in the yellow dress 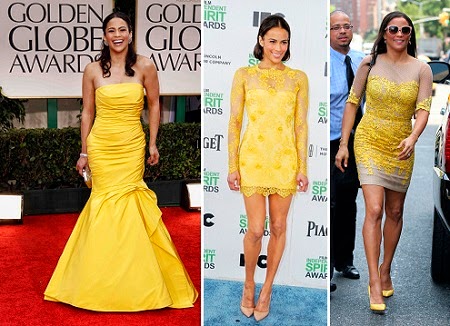 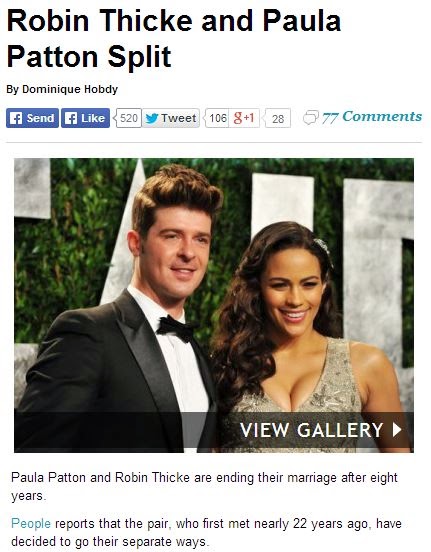 Yellowstone Park is about to blow 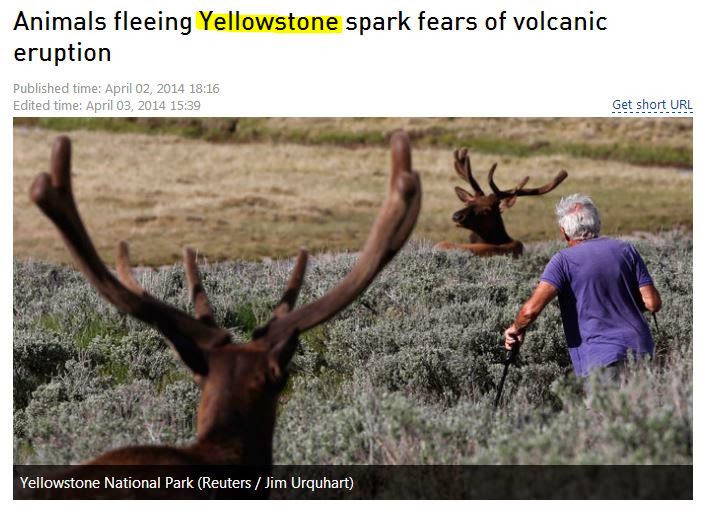 But you can save HER 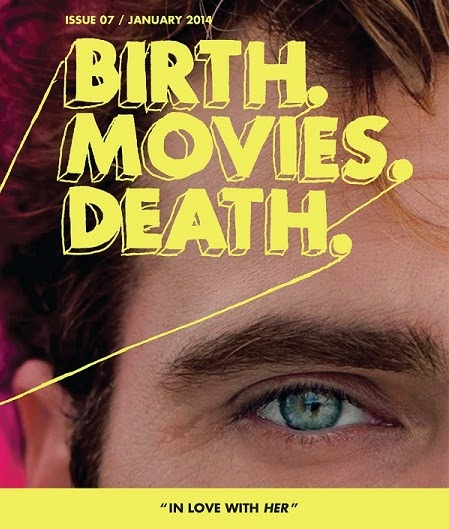 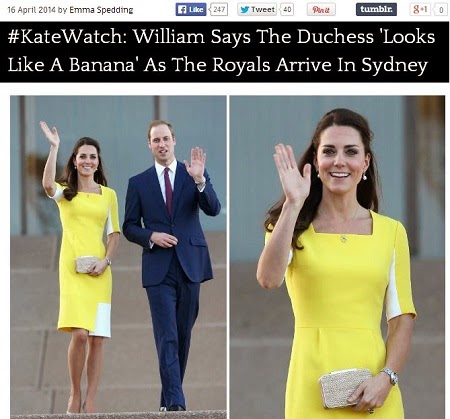